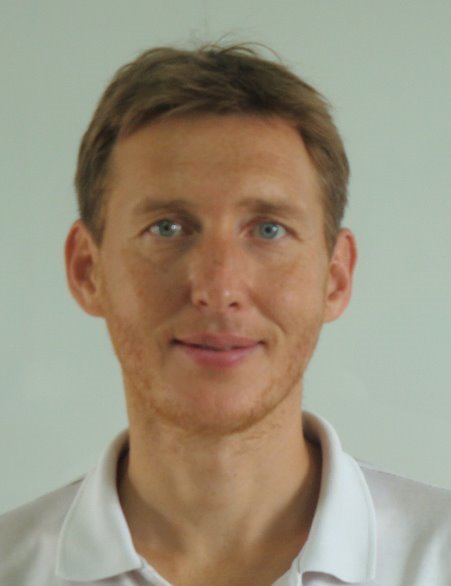 Alexander Shytov was born in 1970 in Russia. In 1988-1996, he studied the humanities, social studies, and law at the Stavropol Teachers Training College and the Russian Academy of Public Administration in Moscow. In 1996-2000, he studied the humanities and law in the UK (MLitt, St-Andrews, and PhD, Glasgow). In 2001-2011, he was teaching law and criminology in Chiang Mai University, Thailand, worked as a foreign expert at the Yunnan Police Academy in China, and was a visiting researcher in criminology at Glasgow University, Edinburgh University, and Regensburg University. In 2011-2015, he worked in China as a teacher of the humanities and social sciences at the Kunming International Academy, and later as a foreign expert at the Tibet University in Lhasa. Since August, 2015, he is an Assist. Professor at the Faculty of Law of Chiang Mai University, Thailand. His academic interests cover legal philosophy, education, human rights, juvenile delinquency, computer and environmental crime. He is married to a Thai scientist, Thararat Shytov, and has 4 children. He likes outdoors and learning languages.

Religion in juvenile justice
DPT-News
Memorandum 2021
today:
Generation Z & The Digital Salafi Ecosystem
Like no previous group, Generation Z (Gen-Z) have had their social and political life defined by social media and ubiquitous connectivity. Amid this ever-evolving technological landscape, Gen-Z hav more ...
yesterday:
Corruption Perceptions Index 2021
This year’s Corruption Perceptions Index (CPI) reveals that corruption levels are at a worldwide standstill. The CPI ranks 180 countries and territories around the world by their perceived le more ...
two days ago:
CoronaCrime #89 - Global Solidarity
The COVID-19 pandemic has taken a terrible toll on lives, illness, and economic devastation and it is having diverse effects on violence and crime. Daily Prevention News publishes weekly a Corona C more ...
Sitemap
DPT-Dokumentation
Deutscher Präventionstag
27. DPT
Folge uns auf