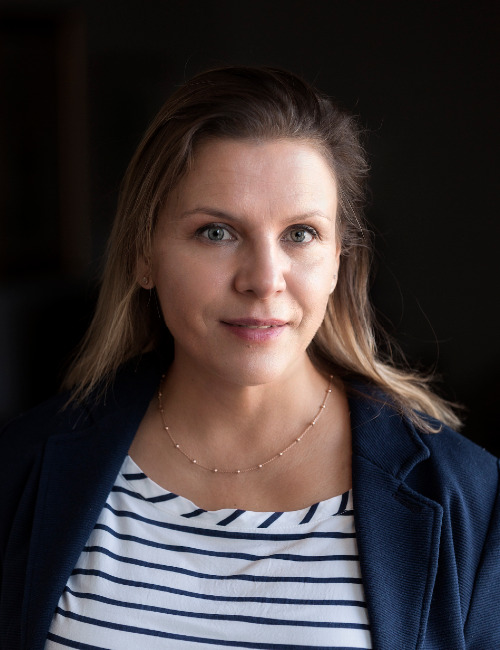 Christina Foerch Saab holds a Master Degree in Political Sciences and Spanish from the Free University of Berlin and has a certificate in Biography Work. In the year 2000 she moved from Berlin to Beirut where she has been working as filmmaker, journalist, and consultant for NGOs. She co-founded the Lebanese NGO Fighters for Peace, where she is in charge of programmes. She has specialised in issues such as the reintegration of former combatants, preventing violent extremism, the memory of the Lebanese civil war, media and peace education, and arms control in the Middle East. Foerch is a regular contributor to international expert workshops and speaks at conferences about the disengagement and reintegration processes of former combatants and former extremists, victims-perpetrators relations, societal healing processes in post-war settings and the importance of arms control in the MENA region.

Real-life Learning and Digital Content Creation
Synergy of Games and Former Combatant’s Testimonies in PVE
Integrating ex-combatants in post-conflict societies
DPT-News
Memorandum 2021
today:
Online Conference on Countering Terrorism in the EU 2022
This annual conference will analyse the latest developments in the European Union’s response to the threat of terrorism, with a focus on the various means and methods to anticipate, prevent more ...
yesterday:
Last DPT-TV: Communities That Care – A Community Prevention Strategy
Programme for our international audience on November 30 11.00-11.10 am CEST more ...
two days ago:
Local alcohol availability related to child maltreatment
The number of stores selling alcohol in a neighbourhood is linked to cases of child abuse and neglect in the same area, a new study suggests. A study in Sacramento, California, found that more ...
Sitemap
DPT-Dokumentation
Deutscher Präventionstag
27. DPT
Folge uns auf