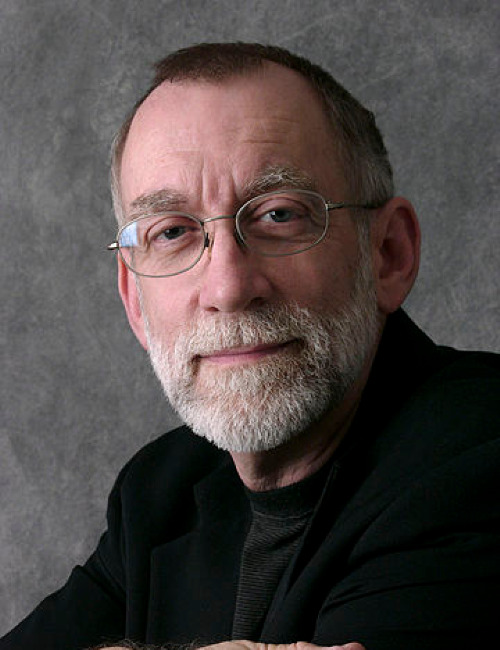 Zehr is the pioneer of the modern concept of Restorative Justice. He directed the first victim-offender reconciliation program in the US. From 1979–1996, he directed the Office on Crime and Justice, Mennonite Central Committee (MCC), Akron, PA. He is well known for his many publications, such as Mediating the Victim-Offender Conflict, 1980; Retributive Justice, Restorative Justice, 1985; Changing Lenses: A New Focus For Crime and Justice 1990/ 2005; The little book of Restorative Justice 2002; Fairsöhnt-Restaurative Gerechtigkeit (German Edition 2010). As of 2013, he had also published several photography books, such as Doing Life: Reflections of Men and Women Serving Life Without Parole (1996; Japanese edition, 2006); Transcending – Reflections of Crime Victims (2001; Japanese edition, 2006); What Will Happen to Me?, about the children of prisoners (2010).

Smart Prevention: Human Rights meets Restorative Justice
DPT-News
Memorandum 2021
today:
Web conference series on the local roots and impacts of organised crime
Efus coordinates a working group on organised crime since 2019, led by the Cities of Amsterdam and Rotterdam. The group seeks to adapt local prevention policies to the particular characteristics of more ...
yesterday:
Fight Racism
Every day, each and every one of us can stand up against racial prejudice and disrespectful attitudes. Let’s build a world beyond racism and discrimination, more ...
two days ago:
EUCPN webinar: bullying among minors
Despite bullying being a common phenomenon, the public, schools and governments are often not ful more ...
Sitemap
DPT-Dokumentation
Deutscher Präventionstag
27. DPT
Folge uns auf