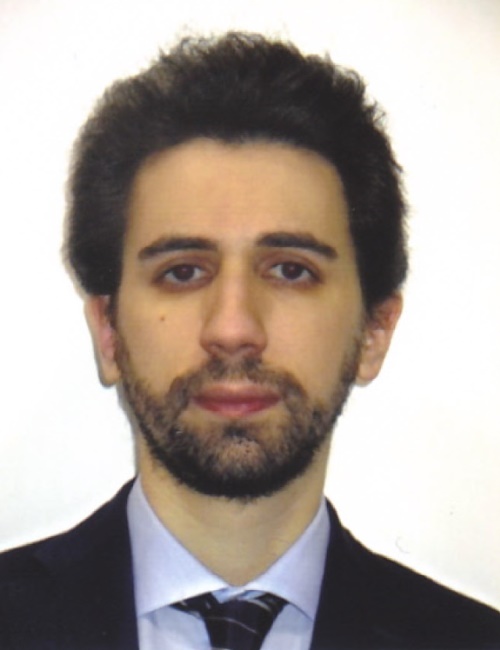 In 2015 I graduated in Law at University of Milan, with a final mark of 110/110 with laude: my thesis was entitled "Sharia Courts. Islamic Tribunals in UK" and my supervisor was Prof. Fabio Basile, full professor of Criminal Law. In March 2015 I visited Islamic Sharia Council in Leyton, London.

After graduation, I immediately started my legal training in "Studio legale Saponara e Nardo", a well-established law firm specialized in criminal law (in particular, white collar crimes) in Milan. During that period, which lasted almost 2 entire years, I acquired the skills that helped me pass the bar exam in November 2018.

Nevertheless, I continued to develop my interest in relationship between law and religion, particularly Islam, in Europe. So, completed my legal training, in 2017 I applied for a Ph.D. position at University of Milan in Ecclesiastical and Canon Law and I obtained a student grant: my research project is entitled “Jihadist radicalisation in prison. Counter-terrorism strategies between secularism and religious freedom”.

During my first Ph.D. year, I already gave some lectures, in particular about cultural crimes, Sharia courts and Constitutional principles of Ecclesiastical Law, and focused on "Simurgh"project: a project led by University of Milan which aims to know and manage religious pluralism in Lombard prisons.

The prevention of jihadist radicalisation in prison in Italy
DPT-News
Memorandum 2021
today:
Generation Z & The Digital Salafi Ecosystem
Like no previous group, Generation Z (Gen-Z) have had their social and political life defined by social media and ubiquitous connectivity. Amid this ever-evolving technological landscape, Gen-Z hav more ...
yesterday:
Corruption Perceptions Index 2021
This year’s Corruption Perceptions Index (CPI) reveals that corruption levels are at a worldwide standstill. The CPI ranks 180 countries and territories around the world by their perceived le more ...
two days ago:
CoronaCrime #89 - Global Solidarity
The COVID-19 pandemic has taken a terrible toll on lives, illness, and economic devastation and it is having diverse effects on violence and crime. Daily Prevention News publishes weekly a Corona C more ...
Sitemap
DPT-Dokumentation
Deutscher Präventionstag
27. DPT
Folge uns auf