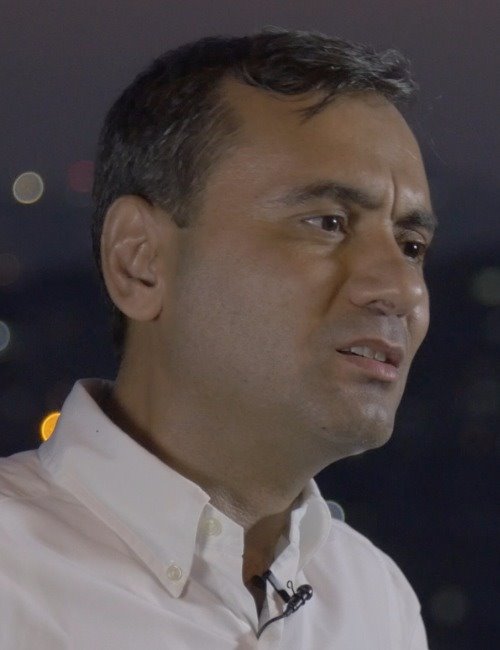 Dr. Yayla is currently working as a tenured Professor and the Chair of the Sociology Department at the University of Harran, Faculty of Arts and Sciences in Sanliurfa, Turkey and presently on academic leave while co-directing the ISIS Defectors Interview Project, with a colleague at Georgetown University.

Dr. Yayla also served as Chief of Counter-terrorism and Operations Division at the Turkish National Police in charge of administrative oversight of counter-terrorism actions along the Turkey-Syria border.

Dr. Yayla’s research mainly focuses on terrorism, radicalization and countering violence extremism (CVE). He has authored several articles and books on the subject of terrorism and violence. Among the most recent is “Inside ISIS: First Person Accounts from ISIS Defectors”, Journal of Perspectives in Terrorism, December 2015.

Dr. Yayla over the years has interviewed cadres representing over twenty terrorist organizations. The ISIS defectors interviews of late, are unique in the world as he was one of the first researchers who managed to reach ISIS defectors hiding in Turkey and persuade them to talk about their stories openly. The results of this research is forthcoming in academic articles and a book entitled, “ISIS Defectors: Inside Stories of Confronting the Caliphate.”

Due to his accomplishments in the field, Dr. Yayla was invited on October 21, 2006 to the U.S. Senate, Homeland Security Committee and Subcommittee on Prevention of Nuclear and Biological Attacks as an expert witness.

Prevention of Radicalism
DPT-News
Memorandum 2021
today:
Web conference series on the local roots and impacts of organised crime
Efus coordinates a working group on organised crime since 2019, led by the Cities of Amsterdam and Rotterdam. The group seeks to adapt local prevention policies to the particular characteristics of more ...
yesterday:
Fight Racism
Every day, each and every one of us can stand up against racial prejudice and disrespectful attitudes. Let’s build a world beyond racism and discrimination, more ...
two days ago:
EUCPN webinar: bullying among minors
Despite bullying being a common phenomenon, the public, schools and governments are often not ful more ...
Sitemap
DPT-Dokumentation
Deutscher Präventionstag
27. DPT
Folge uns auf